Although we’re known for our epic outdoor toys here at Epic Play, we do love retro toys too, so here’s a look back at some of the best toys and games from the 1970s. 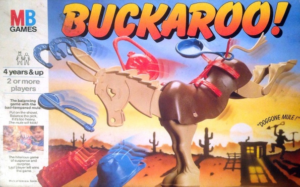 Before the days of Angry Birds and Minecraft, FIFA and even Lemmings, came Buckaroo! Originally released in 1970 with a white mule, which was later replaced by a brown one. The aim of the game is simple: The mule starts off standing on all four feet, as players put items onto his back, but be careful as the wrong move results in… Buckaroo! as it bucks up and launches the items off its back. The winner is the last person to place an item successfully on the mule’s back. 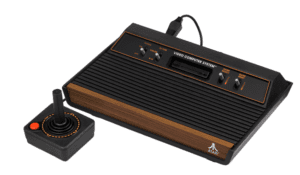 The Atari 2600 was released in 1977 and popularised ROM cartridges. This was a hugely popular gaming console and generally came with two joystick controllers, two paddle controllers and a game. This was the platform for the legendary Pac-Man.

Who needs an iPod? Back in the 1970s kids had the Fisher Price Record Player, which would play a selection of plastic records, which had well known classic songs on them.

Interestingly, as technology has developed, 3D printing allows you to create your own custom records.

G.I. Joe wasn’t launched in the 1970s, but by the late 1960s, in the wake of the Vietnam War, Hasbro decided to downplay the war theme by introducing the Adventure Team in 1970. 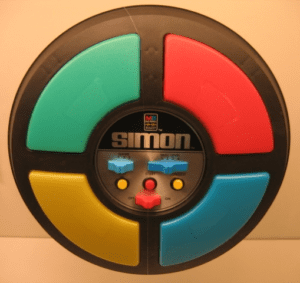 Easily one of the most iconic games of the 1970s and 1980s, Simon debuted in 1978. The gameplay was simple: with a circular shape and four big buttons, one red, one green, one blue and one yellow, Simon would play a sequence of colours, which at the same time played a sound. Players would need to memorise the sequence, which increased by one colour and note each time. It could potentially go on and on, for hours of fun.

Simon’s a computer, Simon has a brain, you either do what Simon says or else go down the drain. 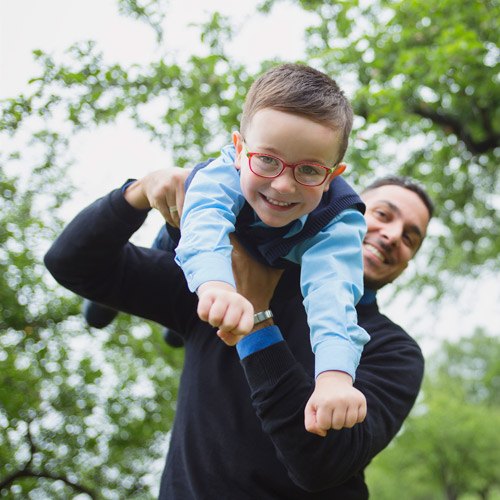 Funny Quotes that Sum Up Parenting!

Parenting is a long and complicated journey, so it's difficult to sum up in just a few words. There are so many ups and downs, and everyone's experience is different, but there are some quotes that really resonate with all of us. We've picked out some of our [...] 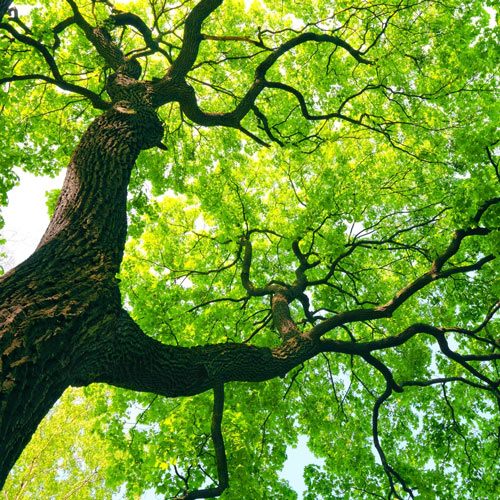 We will process your data in accordance with our Privacy Policy. You may withdraw this consent at any time. We will never sell your details to a third-party.

We use cookies to personalise content and ads, to provide social media features and to analyse our traffic. We also share information about your use of our site with our social media, advertising and analytics partners who may combine it with other information that you’ve provided to them or that they’ve collected from your use of their services. You consent to our cookies if you continue to use our website.

Cookies are small text files that can be used by websites to make a user's experience more efficient. The law states that we can store cookies on your device if they are strictly essential for the operation of this site. For all other types of cookies we need your permission. This site uses different types of cookies. Some cookies are placed by third party services that appear on our pages.

You can at any time change or withdraw your consent from the Cookie Declaration on our website. Learn more about who we are, how you can contact us and how we process personal data in our Privacy Policy. Please state your consent ID and date when you contact us regarding your consent.

These cookies gather anonymous information such as how many people are using our site or which pages are popular to help us improve customer experience. Switching off these cookies will mean we can’t gather information to improve the experience.

Advertising cookies are used to track visitors across websites. The intention is to display ads that are relevant and engaging for the individual user and thereby more valuable for publishers and third party advertisers.